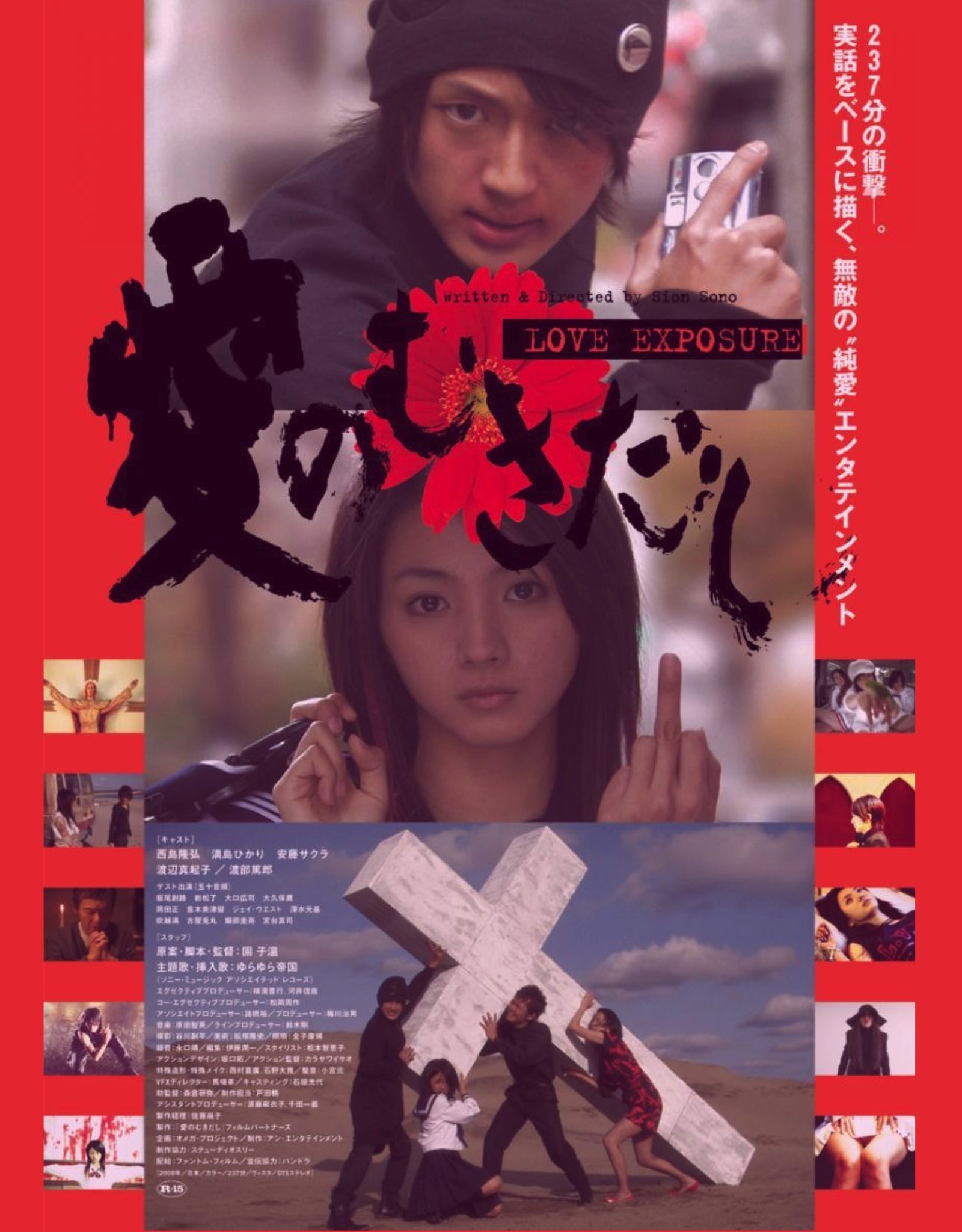 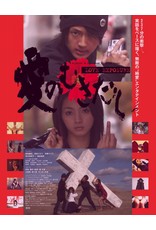 The intoxicating, delicate scent of white flowers with an animalic undertone reveals both your sweet and kinky side.

Love Exposure is inspired by the 2008 Japanese film of the same name directed by Sion Sono. The film focuses on a young man Yü, raised as a strict Roman Catholic who begins taking upskirt photos.After Yū loses a bet with his friends, he agrees to go into the city dressed as a woman and kiss a girl he likes. He comes across a young teenage girl named Yōko. and falls in love with her. But Yōko falls for his disguise and develops feelings for his alter ego Sasori.

Meanwhile, Yū is being followed by Aya Koike, a member of the cult "Zero Church", who has become infatuated with him after she catches him taking a picture of her panties.

A story told with a certain kind of humor and tension that builds up and leads you to an unforeseeable ending. Love. A delicate floral scent, somehow innocent, but strong: lust. Clean, but kinky animal notes which run through the scent; costus, indol, cumin and ambergris: violence. The surprising bloody note from the bucchu oil, bay and metallic notes: sex. A smell of hot wet skin: religion.

delicate but kinky, pursuits of innocence and little wet panties, strength, the smell of blood, in the war of love, hot skin after sex, the Holy and the defiled