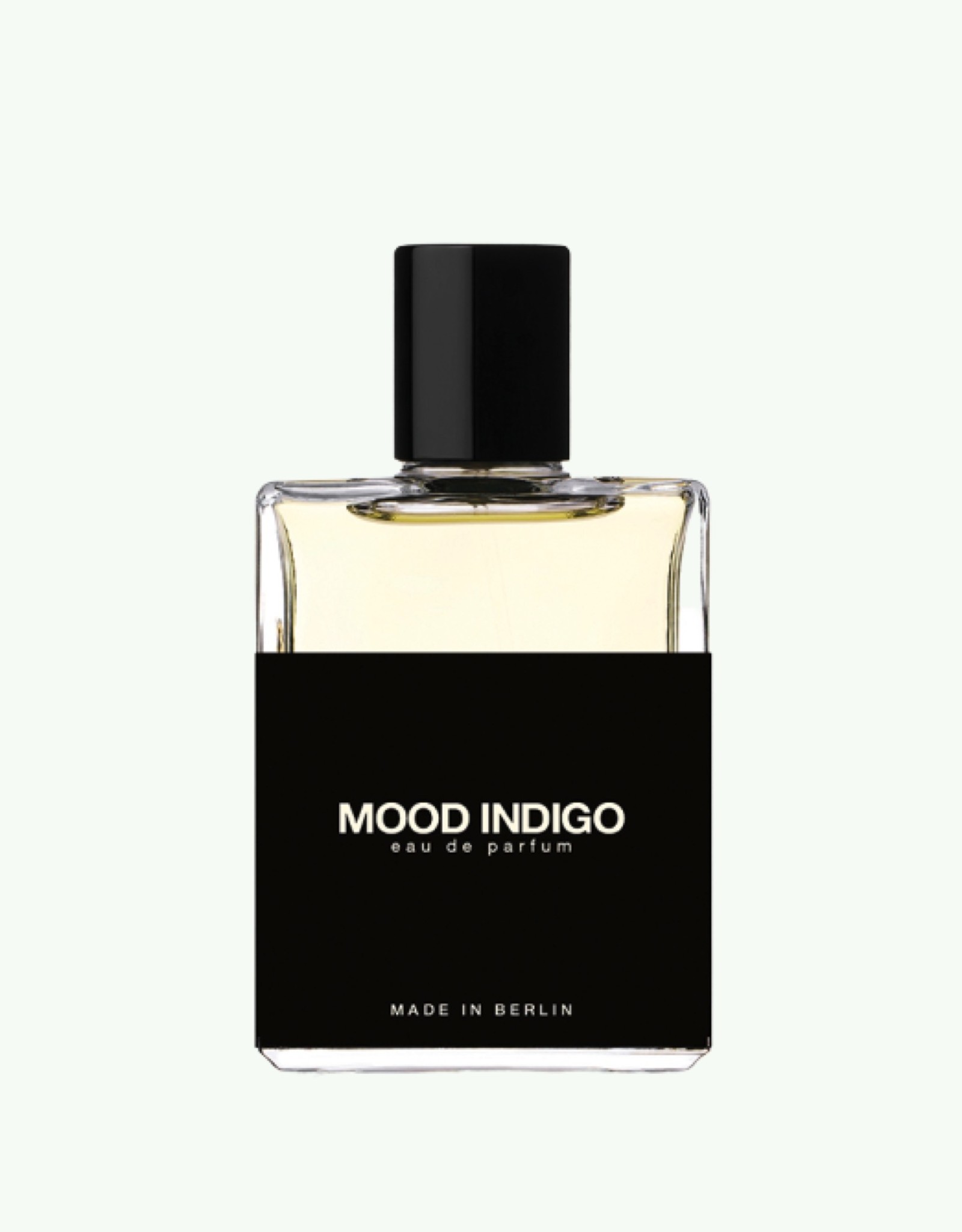 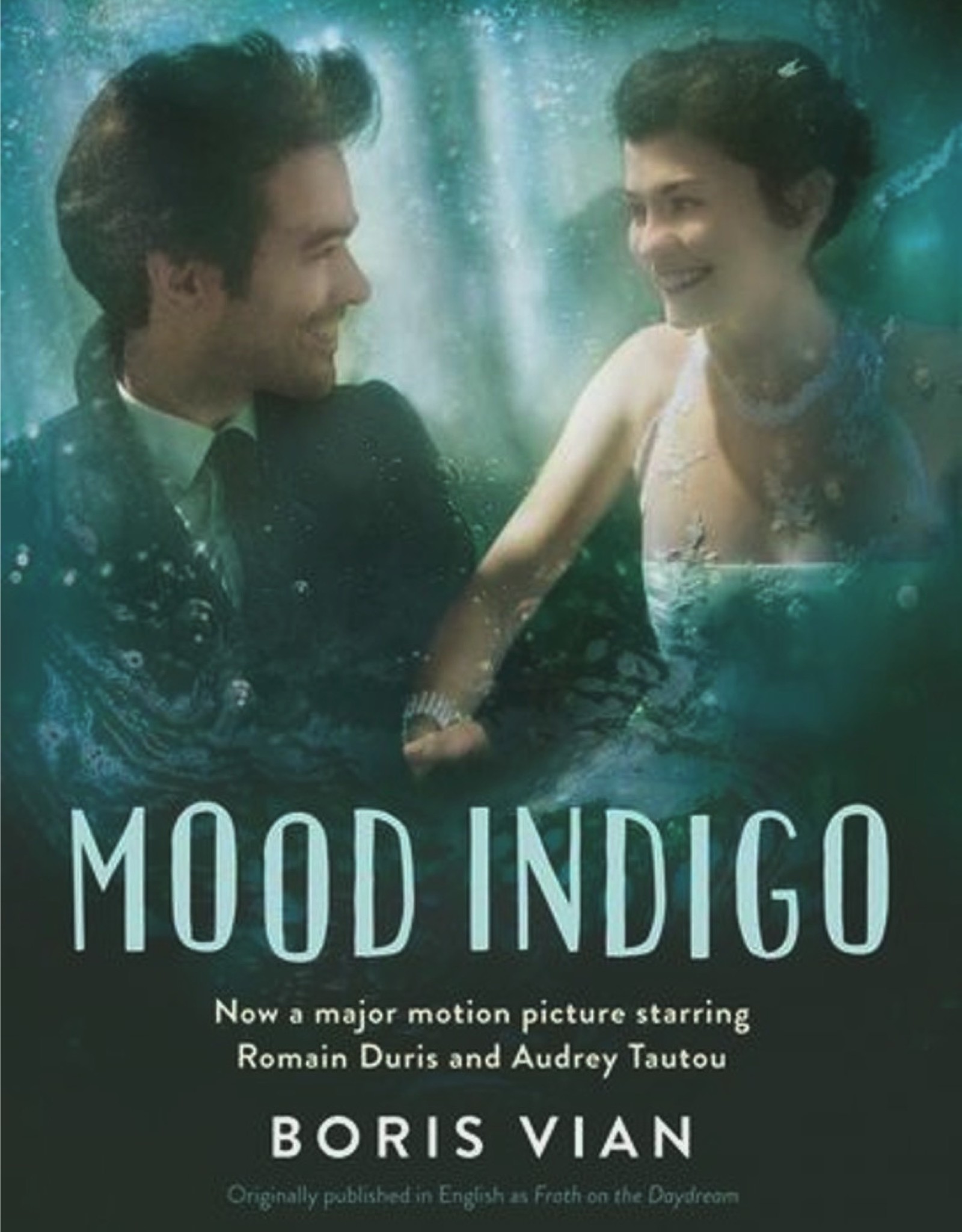 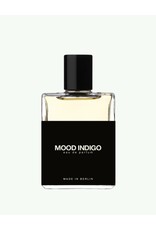 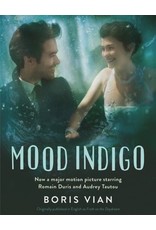 Incense and dark woods bring you in a jazzy atmosphere.

Colin, a rich and handsome man, loves the food his cook makes, his pianocktail (contraction of piano and cocktail, and his friend Chick. One day Chick tells him he met a girl named Alise with whom he has a common passion: the writer Jean-Sol Partre. Colin meets her friend Chloe and falls in love with here. They marry, but Chloe becomes ill during their honeymoon.  Colin spends his fortune on treating Chloe, which causes him to passionately fire his cook and sell his pianocktail, and he slips into poverty as Chloe passes away.

The aesthetic of the movie changes from colorful and whimsical to monochromatic and tragic as the film progresses. The fragrance is based on dark woody notes with a lot of incense, which represents the film's Jazz score.

when eyes first meet, awkwardness, joy, this could be love, things are alright, the quiet before the storm, darkness, loss of loved ones, death, resent, reflection