ERIS PARFUMS was launched in 2016 by vintage perfume expert Barbara Herman. Her years of collecting and researching vintage perfume took her on a journey: from blogging to writing her book Scent and Subversion that takes you for a whiff on the wild side of 20th century perfume. Soon, she became inspired to work with a master perfumer to create scents as daring and beautiful as those she discovered from the past.

Named after Eris, the Greek goddess of troublemaking and disruption, her brand ERIS PARFUMS is inspired by muses — divine, human, and fragrant — that exemplify unconventional beauty and dark, subversive glamour. 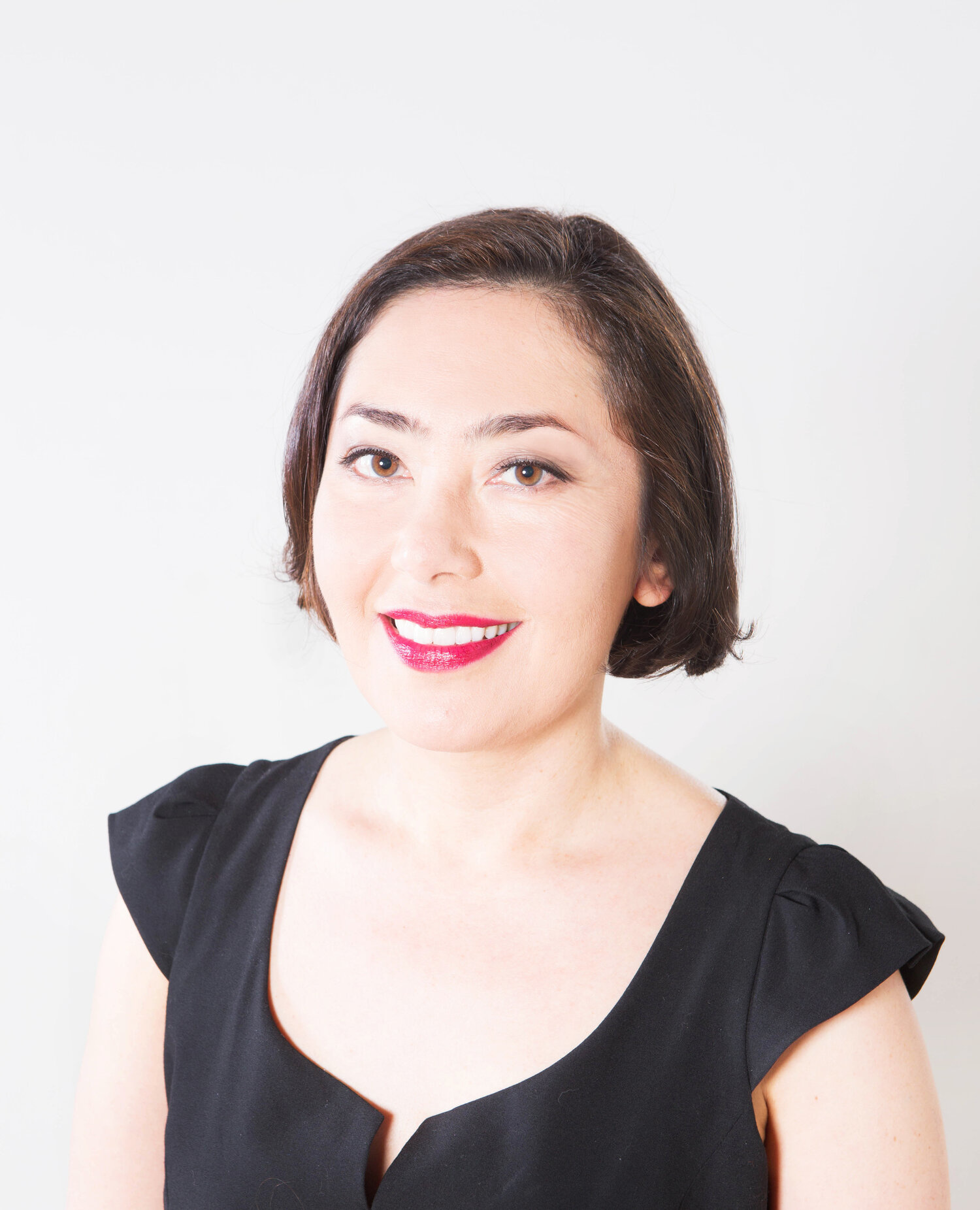 Born in Saigon, Vietnam, Barbara moved to the U.S. with her family when she was three years old and spent most of her life living in bohemian enclaves, from San Francisco, New Orleans, to New York City.

She graduated with a degree in film and rhetoric, but her nose took her elsewhere, beyond academia. It was after she left graduate school and began to write for a living that she fell into the curious world of perfume obsessives. Collecting vintage fragrances and writing about them on her blog combined her love of perfume, which had lain dormant, with her other passion, writing.

After interviewing renowned French perfumer Antoine Lie for her book, Barbara asked him to help her create a collection of fragrances as bold as her favorite vintage perfumes but for a contemporary audience.