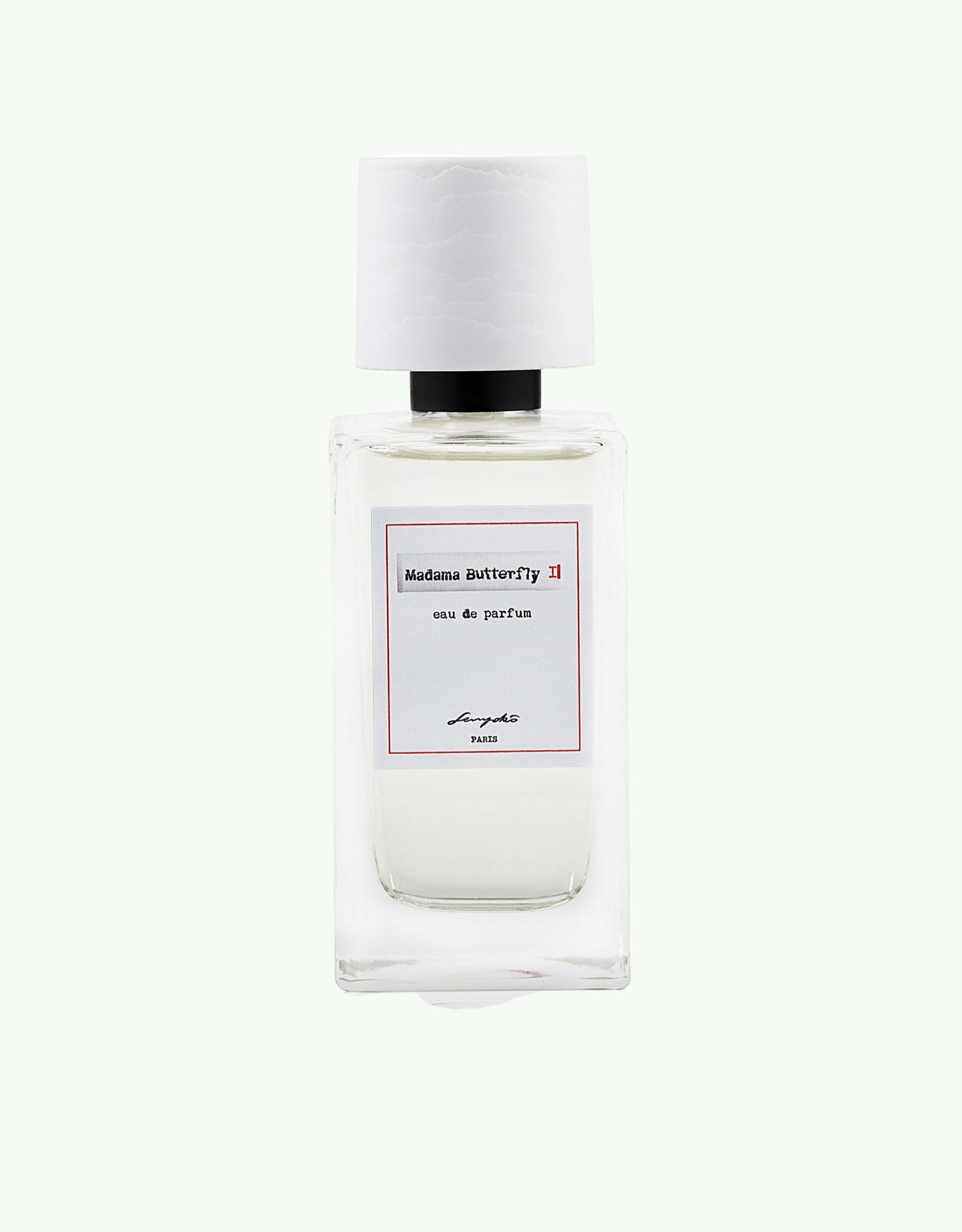 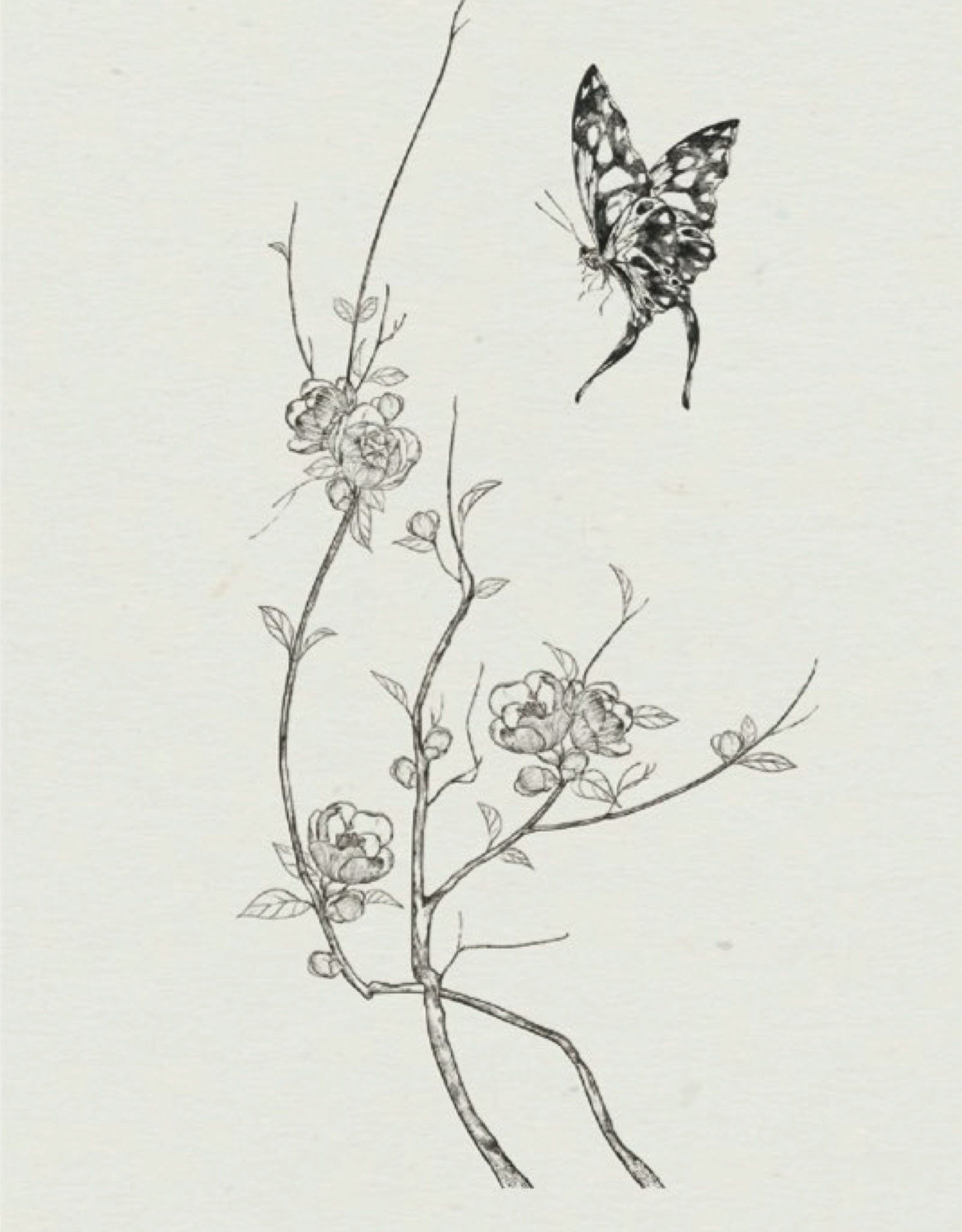 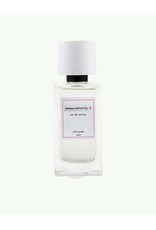 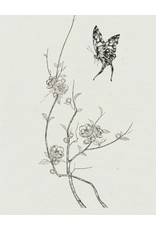 Blossom like a flower in the first spring sun, with this multi-layered, fruity fragrance with raspberry, cherry blossom, pink pepper and tonka bean.

Madama Butterfly II is a story of rebirth.

This fragrance is a representation of Cio-Cio San celebrating her reincarnation and independence. Journey with Cio-Cio San as she transcends her state of innocence to achieve liberation.

One fine day, Cio-Cio San is by the sea. The reborn Cio-Cio San is deep in contemplation, wondering what her new life holds. Confident, strong and empowered, no longer does Cio-Cio San yearn for Lieutenant Pinkerton’s affection.

Listen to the perfume:

Momentary notes of pink pepper and Angelica are intertwined with the soft citrus bouquet of quince, clementine and vestiges of sparkling tagettes: an aromatic combination representing the fragility and naivety that once haunted Cio-Cio San, now only fleeting memories. She is a flower ready to blossom.

Ethereal Incense and Galbanum resins encase textural flowers. With time this suffocating casing unfurls to display not only flowers in bloom but also lush red-fruits and berries. This seamless transition illustrates Cio-Cio San’s metamorphosis - the shifting duality of textures and the protagonist’s personality: hard and soft, elegant yet fearless. At its heart, Madama Butterfly II is delicately green: cocooned in brittle resins, grounded by roots, surrounded by unfamiliar fruits and flowers.

Assertive notes of Musk and Amber take hold, uniting to become a vigorous accord which sustains and adds unwavering strength to the composition. This collision of two opposing olfactory structures creates an exaggerated tension allowing for a sensuous resolve; contemporary materials are crashed against their classical counterparts resulting in a resolutely powerful and imposingly aggressive effect, possessing equal levels of modernity and tradition. The inherent dynamics found within the final stages of Madama Butterfly II act as a molecular representation of the woman Cio-Cio San has become, distorting the girl she is expected to be.