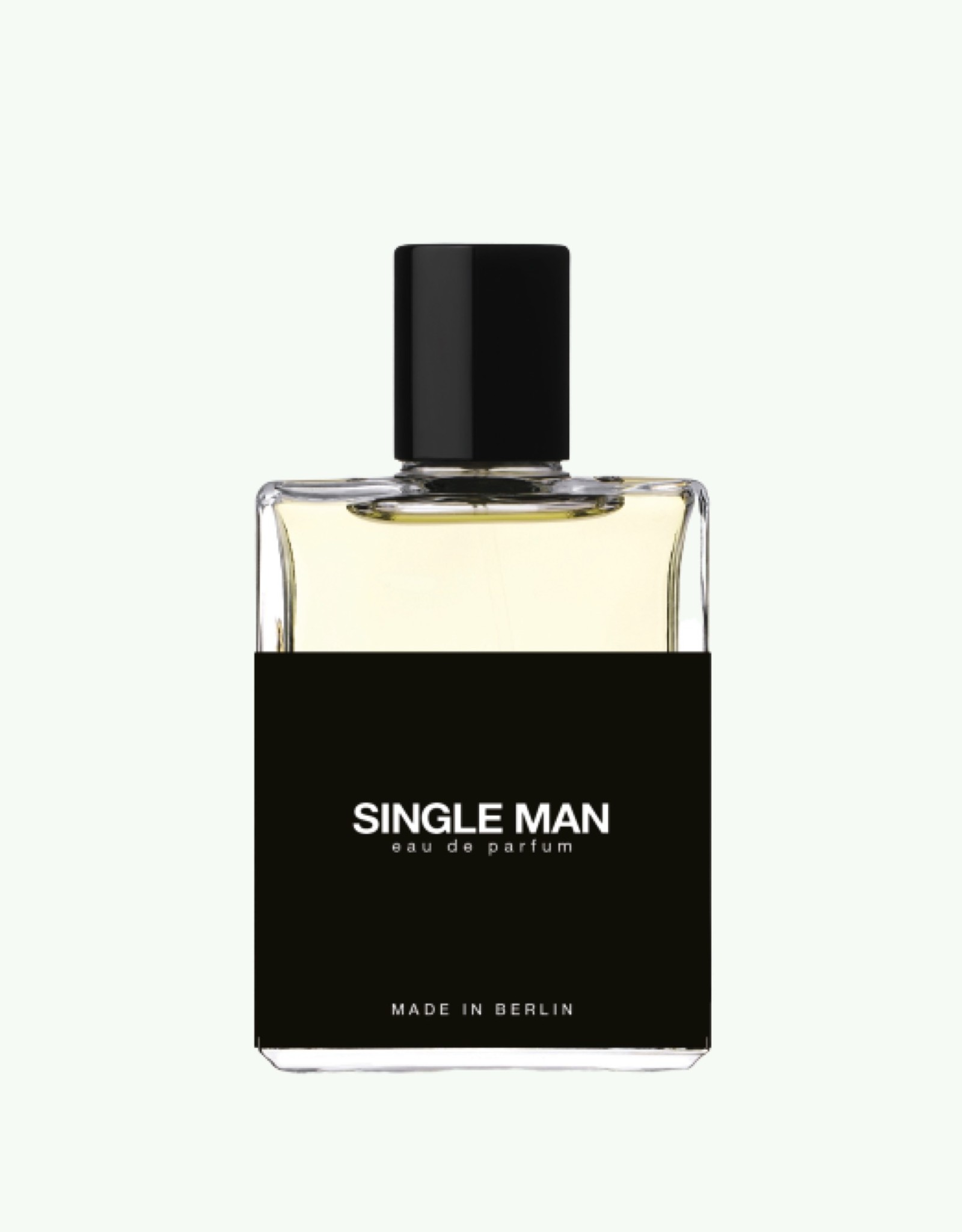 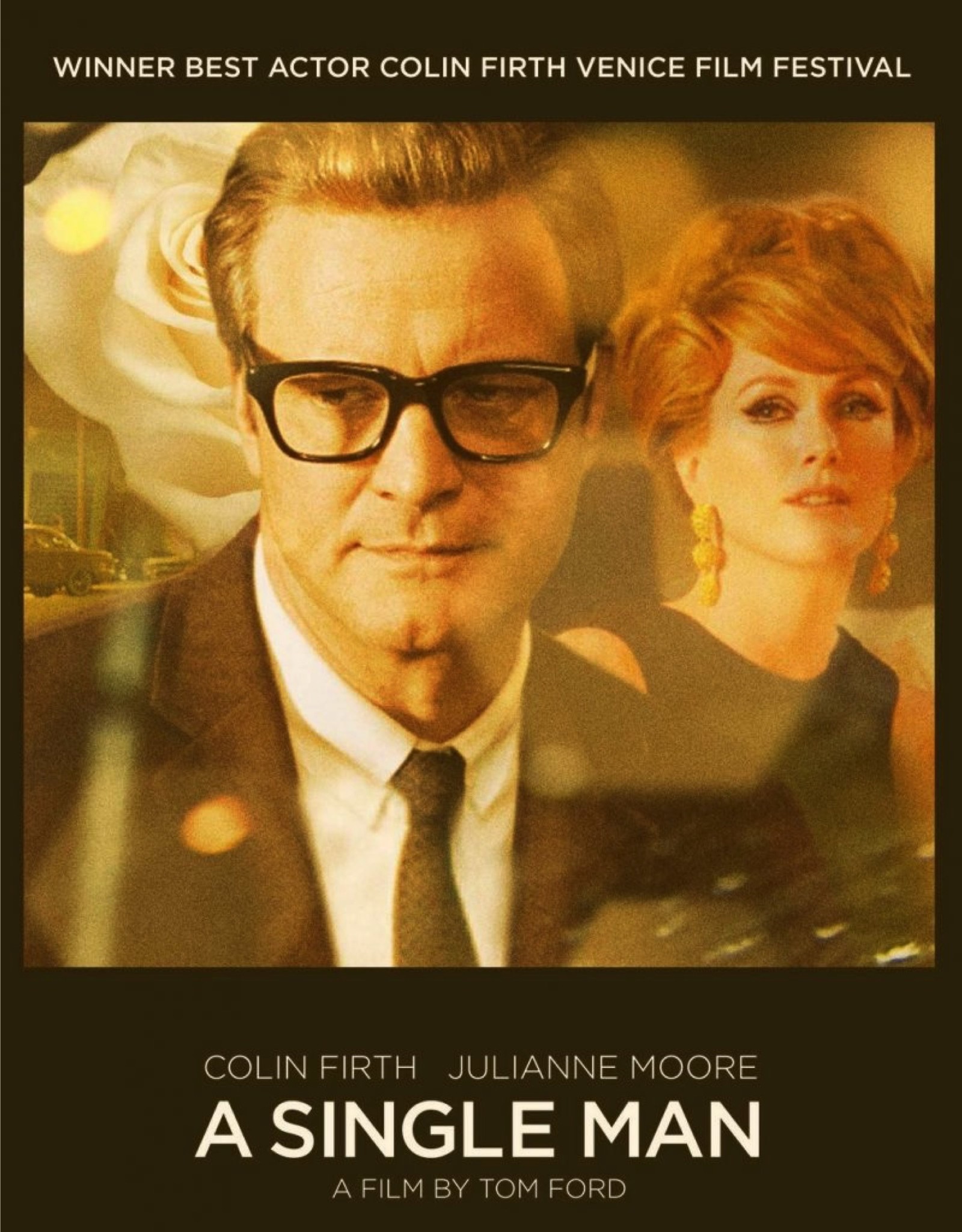 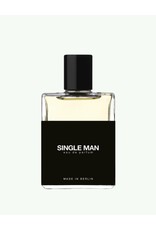 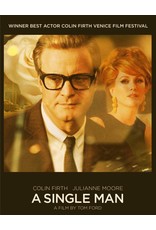 The use of different wood notes such as mahogany, violetwood and cedar will give you a soothing and comforting feeling.

Single Man is inspired by the 2009 directorial debut of Tom Ford, based on the novel by Christopher Isherwood.

A Single Man tells the story of George, an English professor at a Los Angeles area college, who is finding it difficult to cope with life. Jim, his partner for sixteen years, just died in a car accident. Jim's family were not going to tell George of the death or accident, let alone allow him to attend the funeral.

This day, George has decided to get his affairs in order before he will leave this life, he now considers meaningless.Then his knavish-angelic student Kenny Potter, whom George presumed straight, cheekily but respectfully enters his life, rekindling a taste for joy as well as a fatherly sense of responsibility.