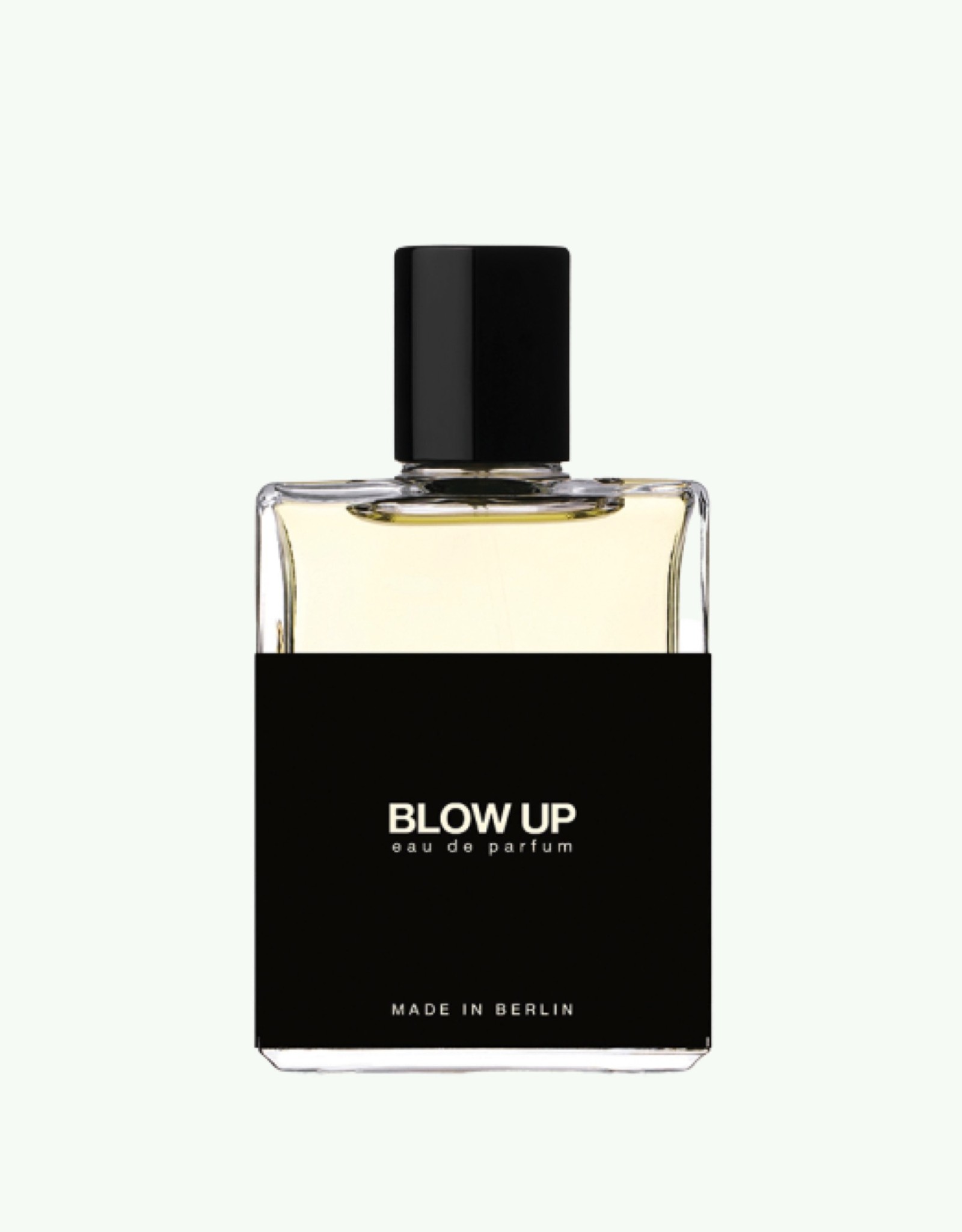 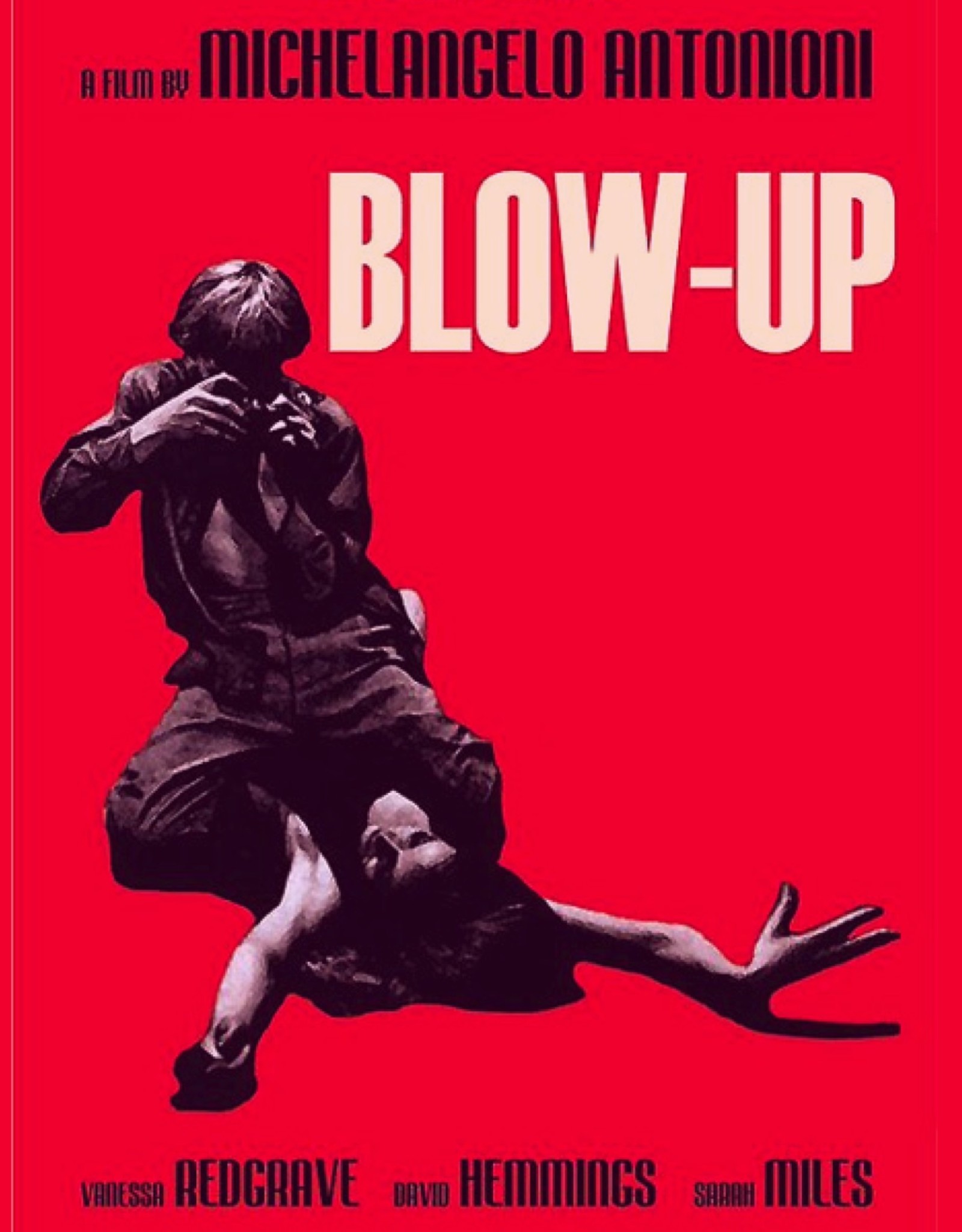 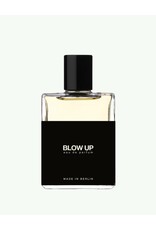 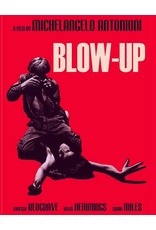 Reveal your artistic side thanks to this perfume with notes of cedar wood, incense and oil paint, based on the iconic movie Blow Up.

Blow Up was Michelangelo Antonioni's first entirely English-language film, starring David Hemmings as a successful London fashion photographer. One day, he meets a mysterious beauty in the park and takes pictures of her. After blowing up his negatives we uncovers suspicious details, he realizes he might have unwittingly captured a murder on film.

The movie was released in 1966 and received the Palme d'Or and the Oscar for best director the year after.

The moment that resonated most to Mark Buxton and served as the inspiration for this fragrance is the scene with the oil painting by Ian Stephenson, becoming a metaphor or reality versus fantasy.