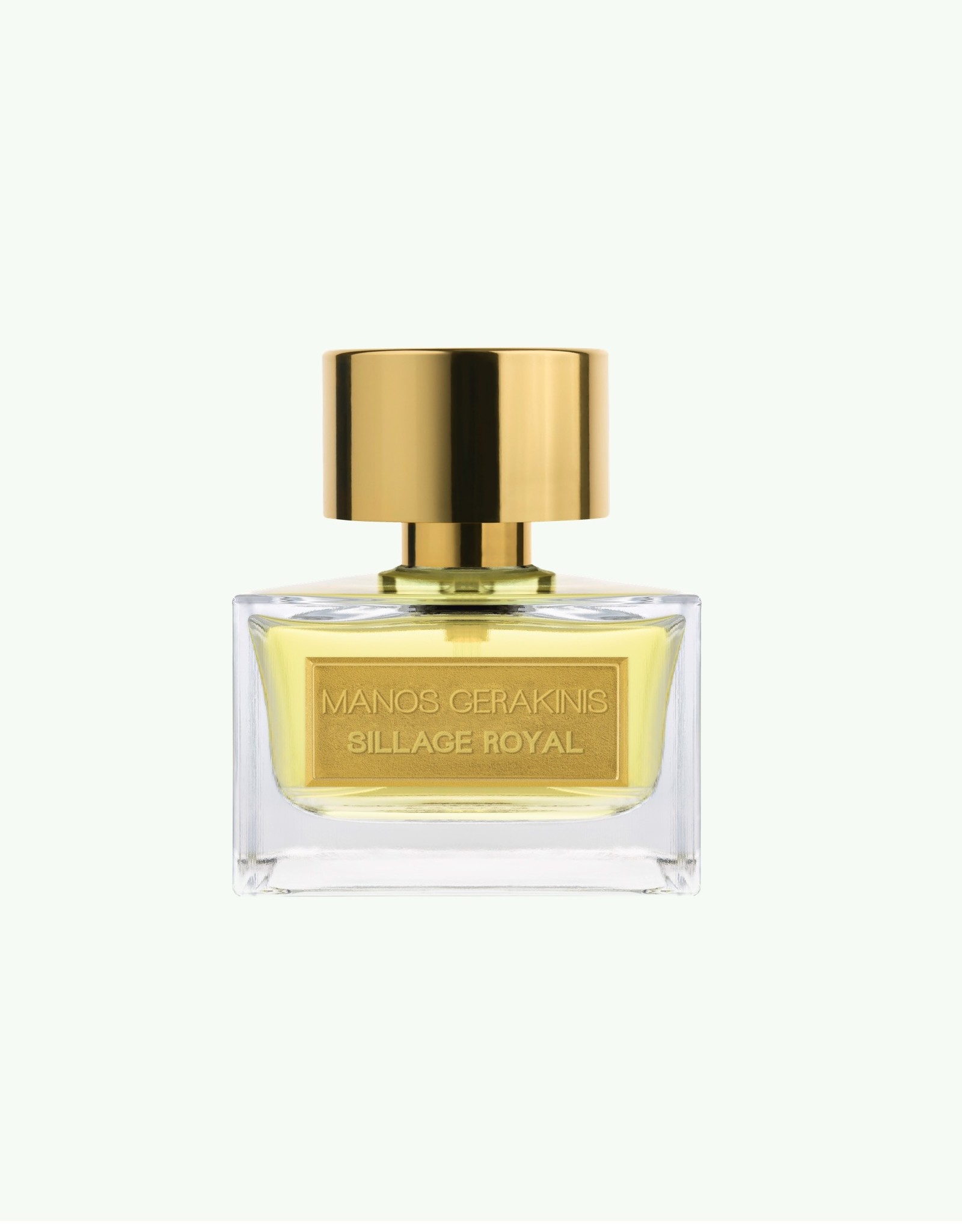 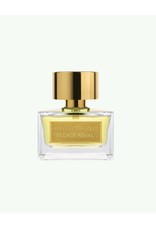 Show your inner strength with Sillage Royal, an opulent perfume with rose, oud and patchouli.

‘Sillage Royal’, Manos Gerakinis’s first fragrance, is a rich scent that he created originally for himself in 2014 and that took over nine months to complete. It is intended for those men and women who want to make a strong statement with their presence and Manos describes it as the Power of the Self.

The influence of Manos Gerakinis home town Kavala is prominent in Sillage Royal. The city was part of the Egyptian-Ottoman Empire for hundreds of years and was renowned for the production of tobacco.