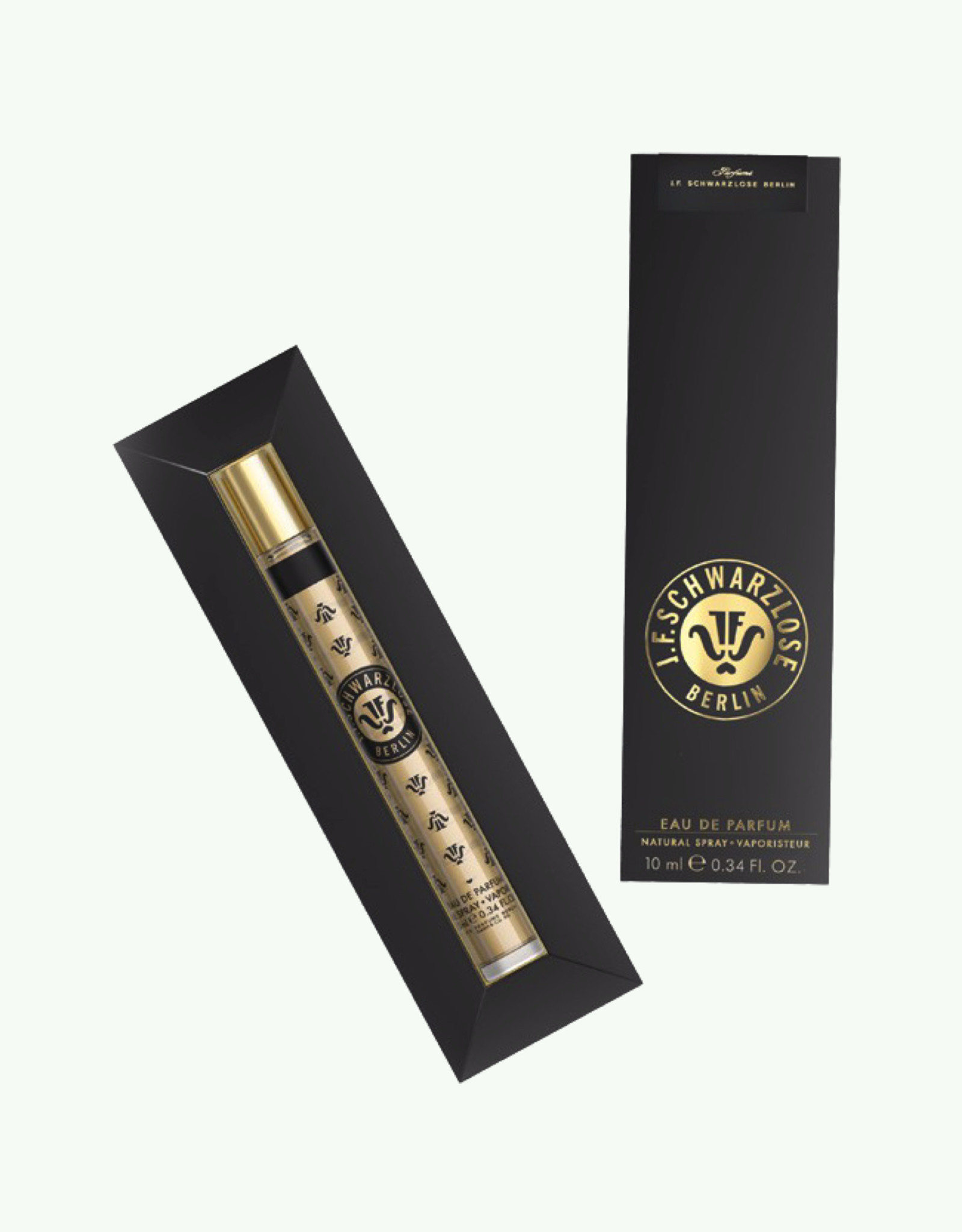 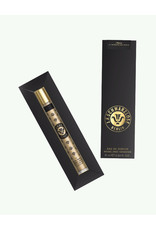 Enchant yourself and those around you with this stunning perfume with Turkish rose, absinthe and ciste.

The transformation from innocence to guilt.

Trance is hypnotic and at the same time an intoxication of all senses: moving, intense and ambiguous. It reflects Berlin: modernity versus tradition, man or woman … like the transformation from innocence to guilt.

When Houdini seduced people with his magic tricks, the fragrance Trance by J.F. Schwarzlose existed already. Even today, the perfume captivates customers with its magical notes of the Turkish rose, rose absolute and a precious hint of oud.

A poster of the perfume from the beginning of the 20th century is based on the magic tricks of the magician. Harry Houdini, who fascinated both women and men, was known for his unleashing tricks and dispersing animals like an elephant. He was famous in America and England, but his most important market remained Germany.

The Schwarzlose family was also internationally known because the family members sold various perfume brands around the world. They dedicated the Schwarzlose poster of the scent Trance to Houdini. The advertisement shows an enchanted woman who cannot escape the seductive scent of Trance. 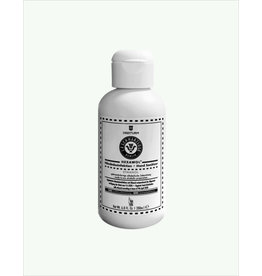