Haeckels was founded in 2012 by volunteer beach warden and coastal enthusiast Dom Bridges.

Disillusioned by the production ethos of many larger companies Dom wanted to create simple hand crafted products that showcased the surrounding coasts natural ingredients in the hope that the products themselves would then promote Margates heritage of healthy coastal living.

"There is oxygen from ocean vegetables in every breath we take"

When Haeckels was just starting out Dom would collect seaweed and local botanicals along the Margate coast and bring them bring back to his family kitchen to experiment. Dom’s wife Jo soon said it was time to get a proper Lab and turn a passion into a business.

Taking his wifes advice he acquired the Lab on Cliff Terrace in 2013 where more product formulas were developed to complete the range. 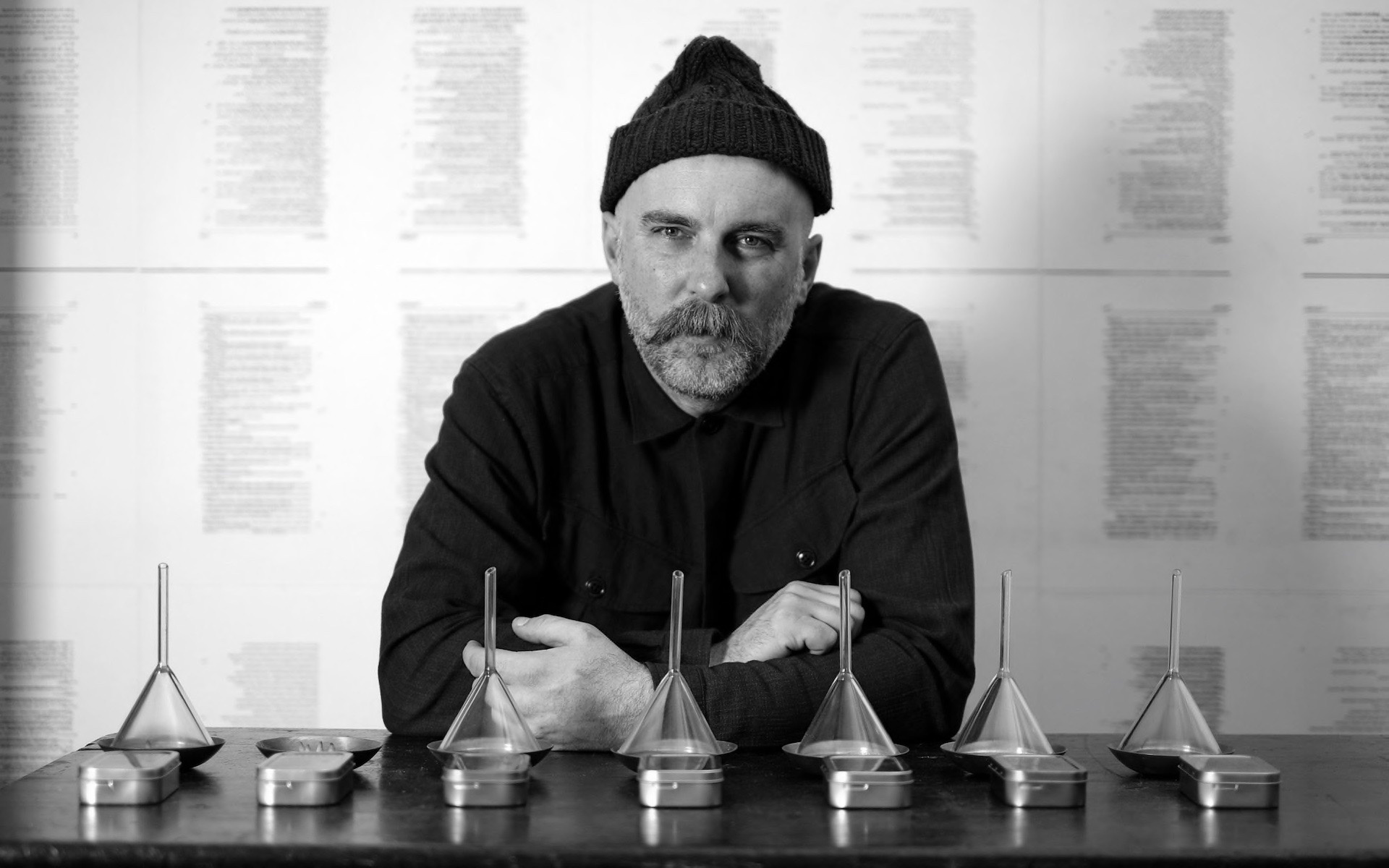 The company has now grown; taking on members of staff whilst still playing an active part in the local community by organising beach cleans and taking part in marine conservation surveys.

As Haeckels develops over the coming years the heart of the company will always remain the same as it concentrates on craft first in the hope that the products themselves will remind and educate customers of the natural wealth of Margates coastline.