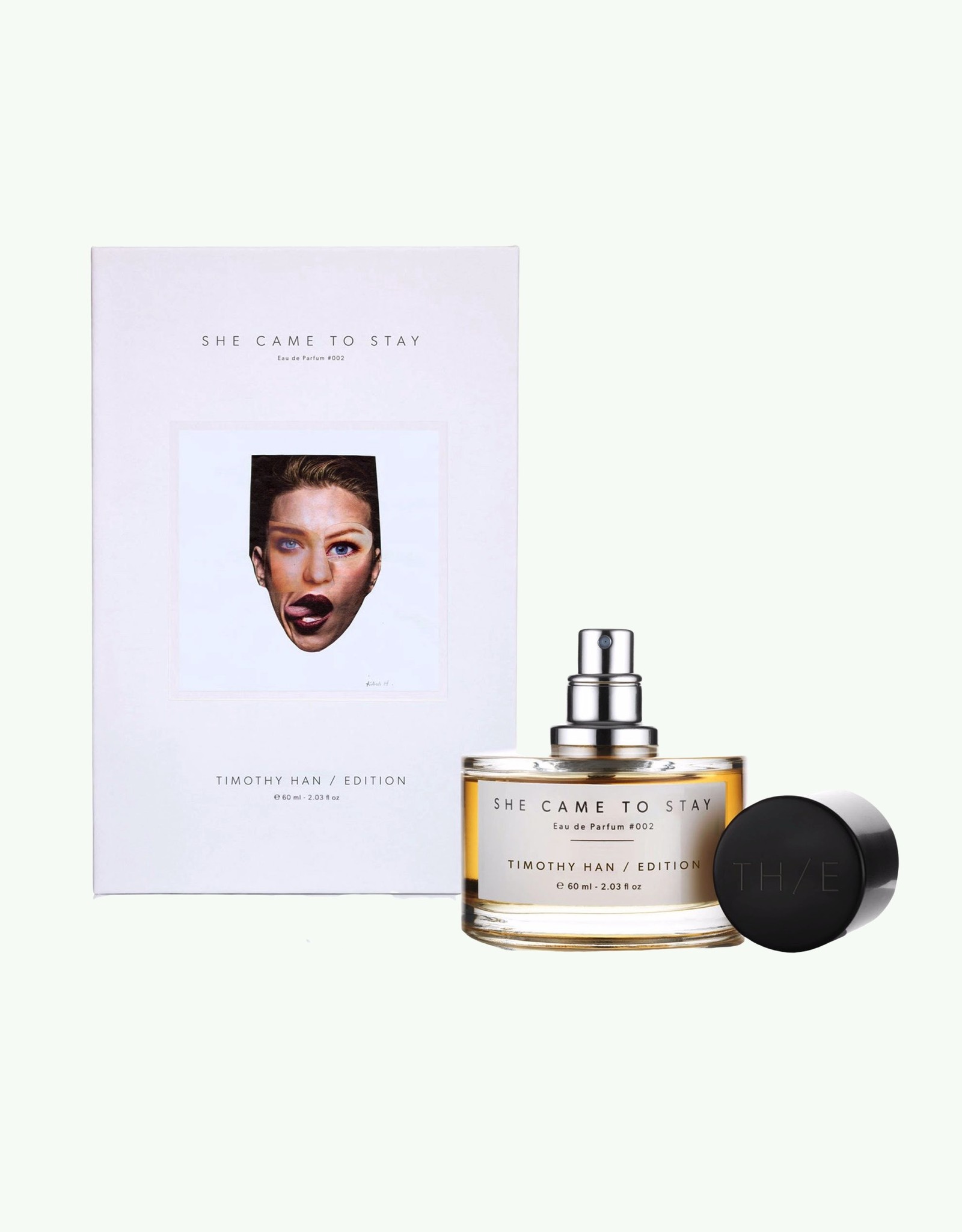 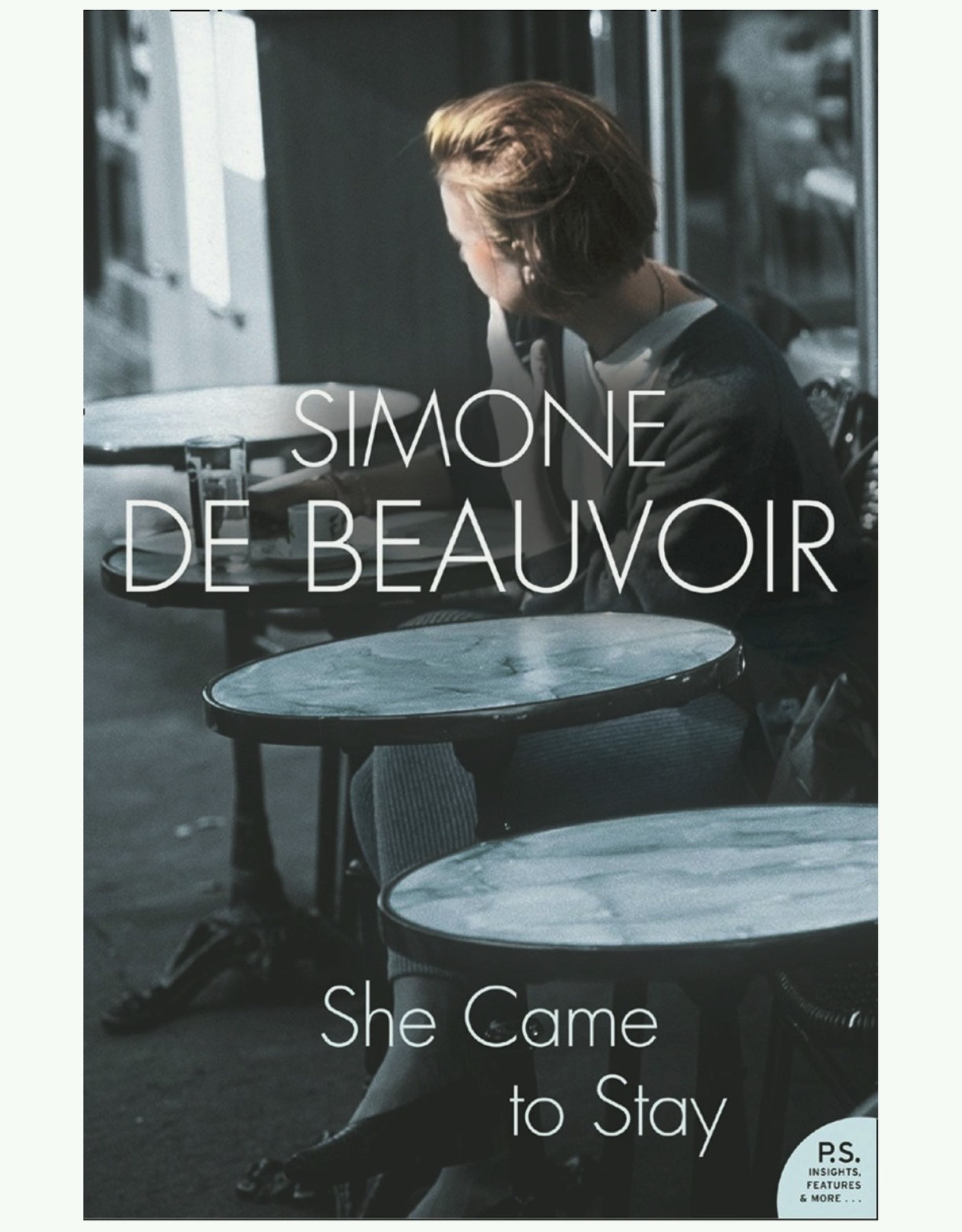 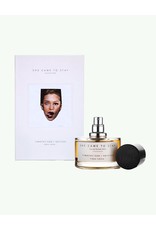 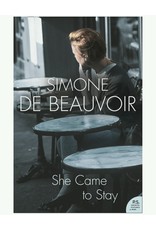 For the freethinker amongst you. Inspired by Simone de Beauvoir’s 1943 existential novel of the same name, “She Came to Stay” is a gender neutral perfume that echoes the evolving nature of our sense of self when faced with a world on the edge of change.

The semi-autobiographical novel tells the story of de Beauvoir's relationship with the French philosopher Jean Paul Sartre around the turn of the decade of a 1940s Paris. Alongside de Beauvoir's second novel, this highly influential novel is arguably considered to mark the start of modern feminism.

This perfume explores notions of freedom and sexuality that the protagonist pursued by taking a number of classical fragrance notes and giving them a unique twist that echoes the freethinking spirit of de Beauvoir and Sartre.

This is a 100% natural perfume set in an organic alcohol base and is not tested on animals nor contains any animal by-products. Suitable for vegans.