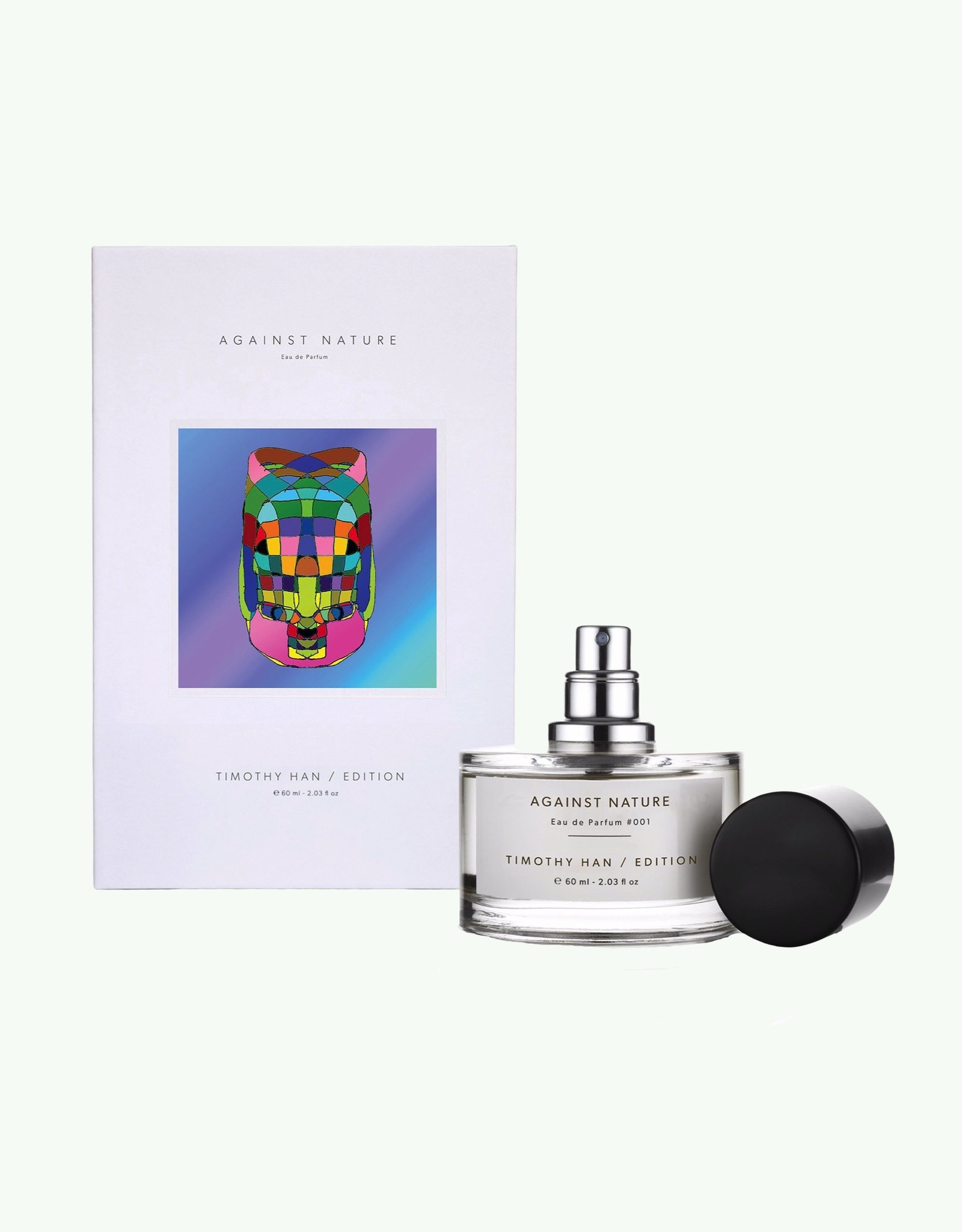 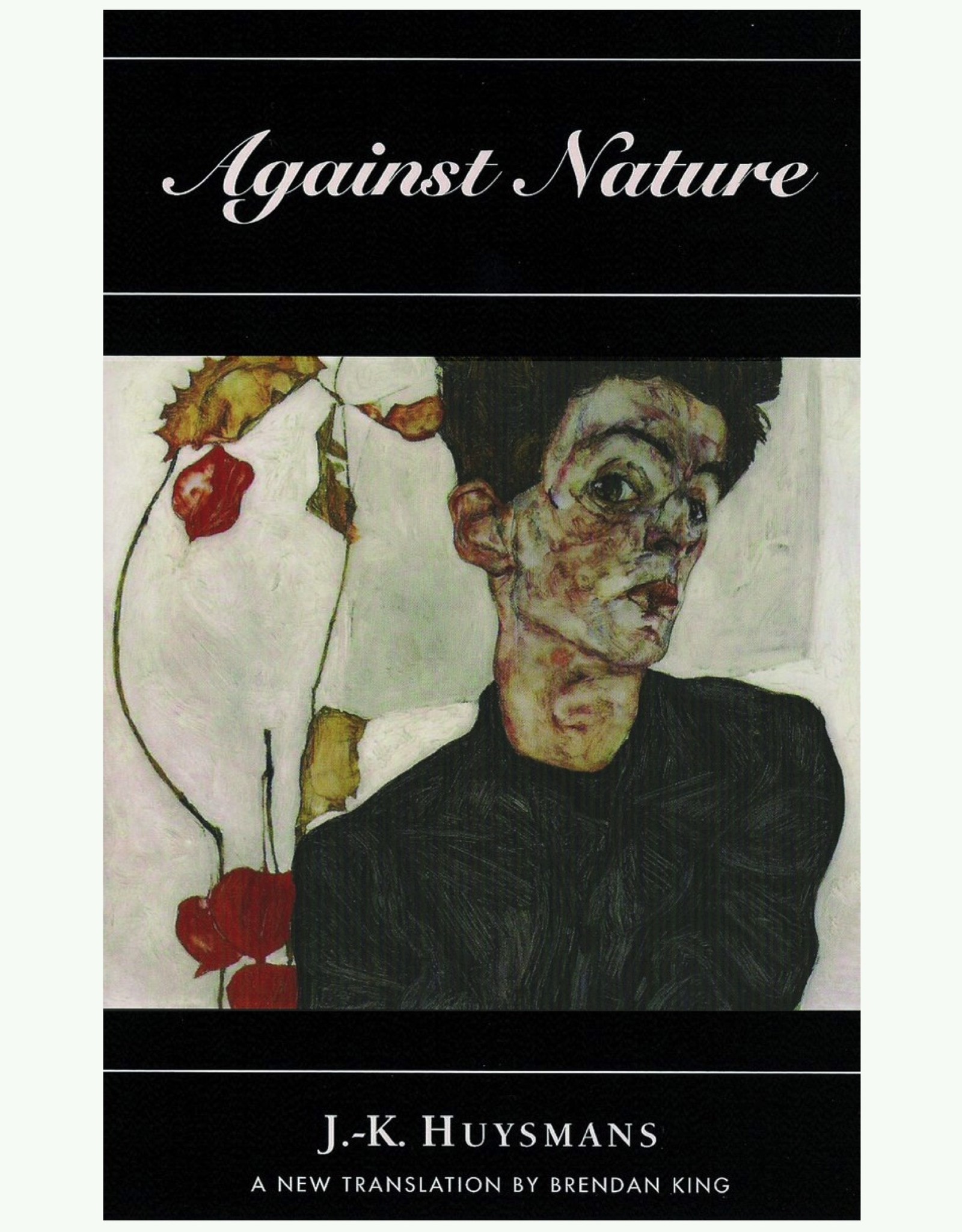 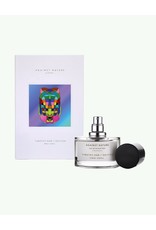 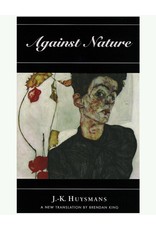 For the unconventionally decadent. Inspired by Joris-Karl Huysmans’ 1884 novel of the same name which broke from his naturalist roots, this is a decadent re-interpretation of nature at its most ornate. The sprawling reach of this little known novel can be seen as that poisonous French novel that inspires Oscar Wilde's Dorian Gray to depart on a life of decadence. The French poet and philosopher Paul Valéry called it his "bible".

Against Nature is a blur between the natural and the artificial, ultimately echoing an alternate beauty. This gender neutral fragrance features leafy green foliage, moist soil & earthy mosses underscored with notes of cold metal, blood and lacquer.

This perfume is set in an organic alcohol base and is not tested on animals nor contains any animal by-products. In keeping with the story upon which it is based, this perfume contains synthesised ingredients. Suitable for vegans.