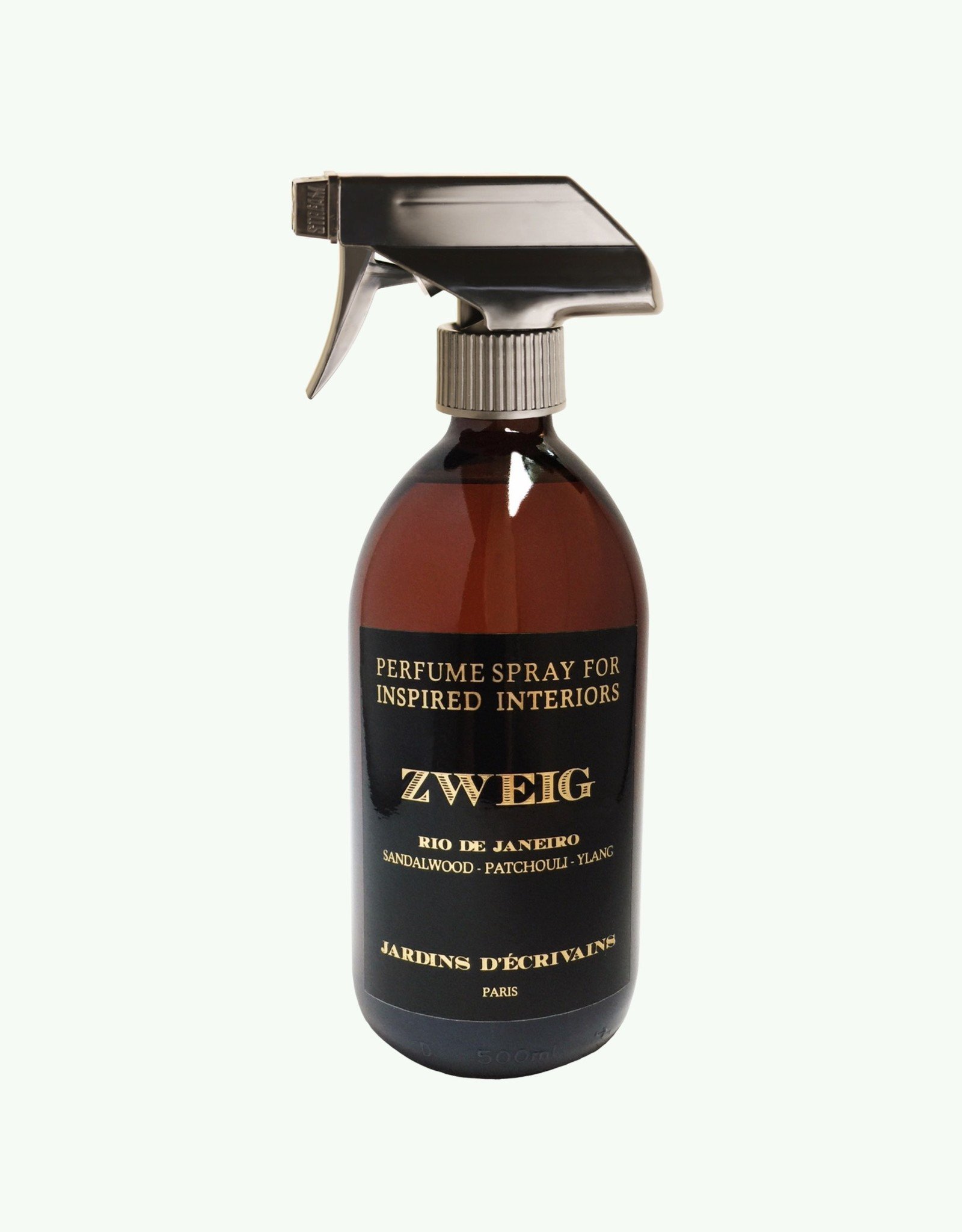 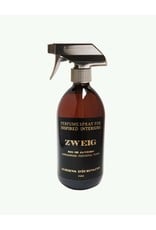 This sunny, cheerful house perfume transports you to the bustling Rio de Janeiro.

It is in Pétropolis, near Rio the Janeiro in Brazil that Zweig exiles in 1940, feeling increasingly depressed about the situation in Europe and the future for humanity.

Zweig is a perfume inspired by the beauty of an idyllic painting, described as a land of future.