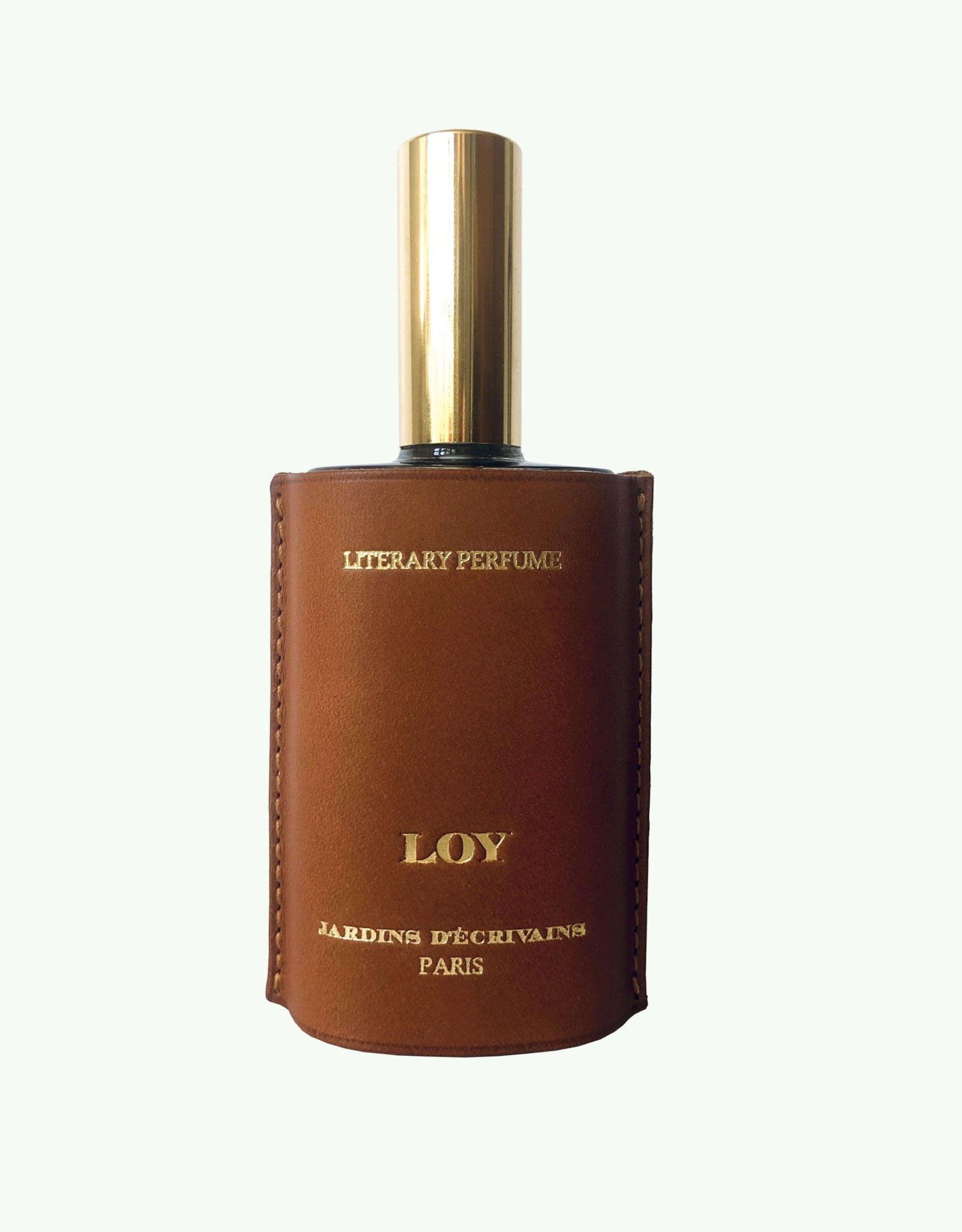 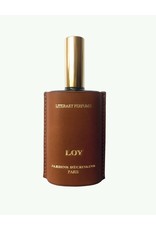 Stand out from the crowd with the luxurious perfume with saffron, rose and jasmin.

Mina Loy (born Mina Gertrude Löwy; 27 December 1882 – 25 September 1966) was a British-born artist, writer, poet, playwright, novelist, painter, designer of lamps, and bohemian. She was one of the last of the first-generation modernists to achieve posthumous recognition.
"This brave soul had the courage and wit to be original. Mina Loy may never be more than a vaguely familiar name, a passing satellite, but at least she sparkled from an orbit of her own choosing."