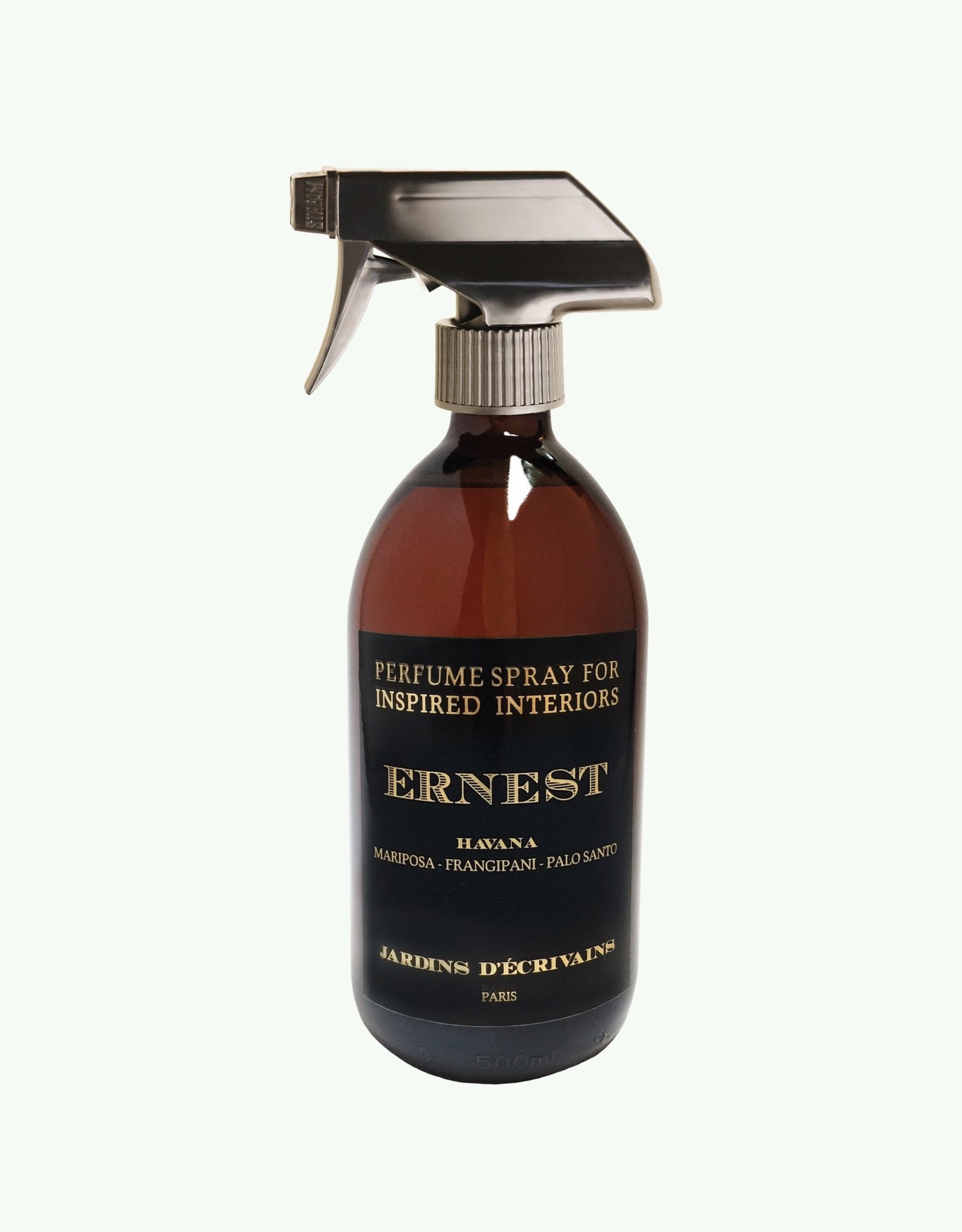 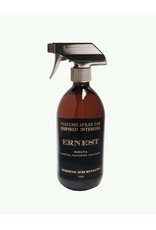 This house perfume inspired by Hemingway, with the aroma of a lush, exotic garden, brings the sun into your home.

Ernest Hemingway (1899-1961), the famous writer and American Nobel Prize winner for Literature.
Many of his works have been written in his colonial house La Finca, his winter residence in Cuba.

Because he began as a writer of short stories, Hemingway learned to "get the most from the least, how to prune language, how to multiply intensities and how to tell nothing but the truth in a way that allowed for telling more than the truth."

Ernest is an indoor fragrance inspired by a generous exotic garden.