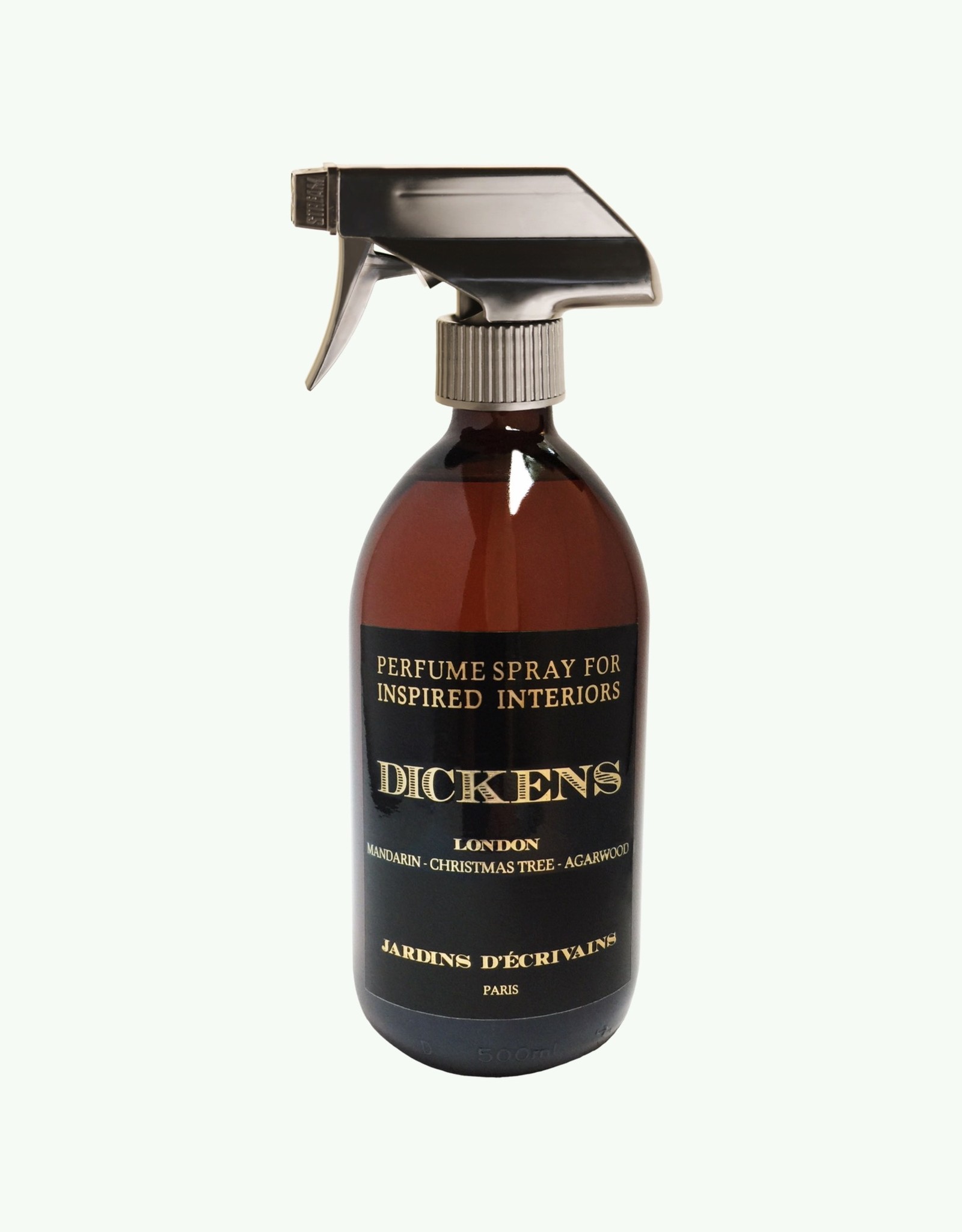 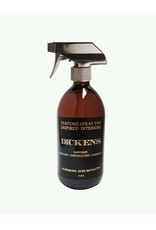 Bring the warm atmosphere of Christmas into your home with this house perfume inspired by the famous writer Charles Dickens.

Charles Dickens (1812 - 1870) was an English writer and social critic. He created some of the world's best-known fictional characters and is regarded by many as the greatest novelist of the Victorian era. His works enjoyed unprecedented popularity during his lifetime, and by the 20th century, critics and scholars had recognized him as a literary genius.

His 1843 novella A Christmas Carol remains especially popular and continues to inspire adaptations in every artistic genre. Other famous novels by Dickens are Oliver Twist and Great Expectations, which evoke images of early Victorian London.