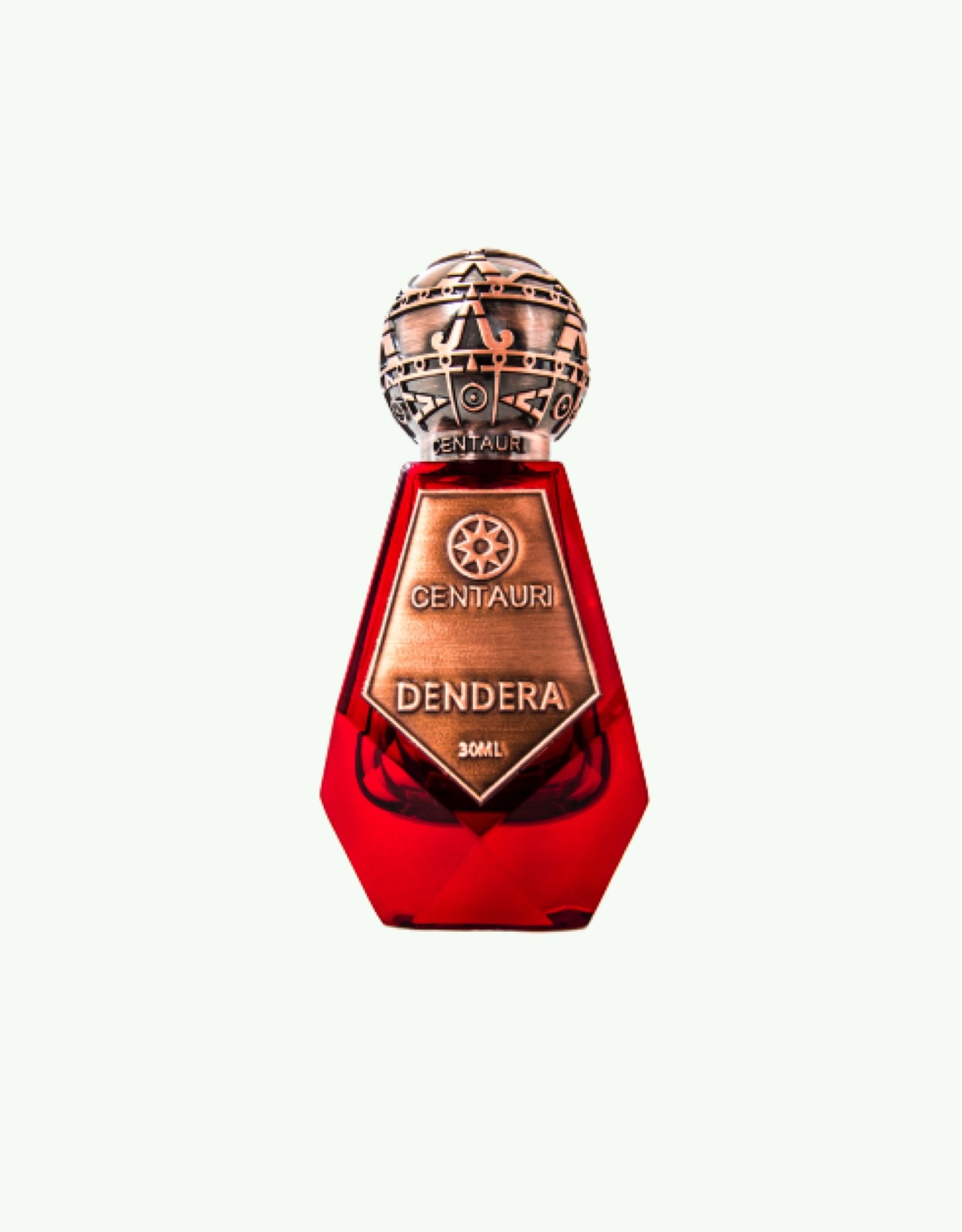 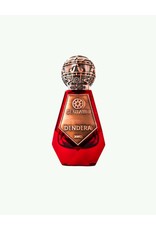 Thanks to Dendera, a dry, almost dusty fragrance with nutmeg, cinnamon, iris and Ancient, you immediately imagine yourself in ancient Egypt.

Inspired by the mystery and beauty of Ancient Egypt, the land of Pharaoh and Gods.

Egypt has such wonder and history that it is hard not to be in awe when you stand at the foot of the great pyramids or look into the gold face mask of Tutankhamen. The mysteries left behind, and the richness of the Egyptian culture is the inspiration of this scent.

Dendera is an ancient temple complex, built upon an even older temple only recently discovered beneath its floors.

The main temple, the Hathor Temple, is famous for its "Dendera Lightbulbs", a motif resembling modern electric lightning devices that is embossed on the walls inside the temple.