Centauri Perfumes is a small, fully independent perfume house. All perfumes are hand made in England in small batches. Exclusively available at ... smell stories ... for the Benelux.

The official launch of the house was December 22nd 2019 at 4:19am marked by the winter solstice.
The movements of the stars and heavens and timing of solstice and equinox were hugely important to nearly all ancient cultures.

The house logo is a star, tying in with the celestial bodies and importance of the heavens. It also represents the future of where our civilisation will one day explore new worlds, Proxima Centauri being our nearest star. At the same moment representing past, with that specific star being carved in stone by the ancient Sumerians thousands of years ago. 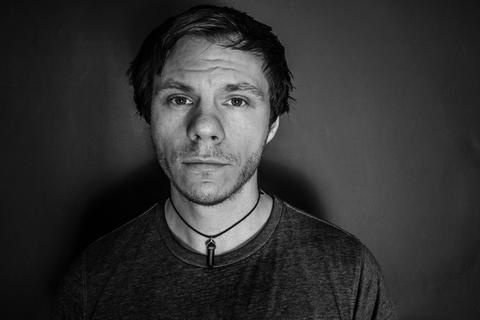 Every aspect is done by the owner and perfumer Peter Carter.

"The conceptual idea behind the house is presented through Past, Present & Future."

Past is presented in red, symbolised by fire. One of the most important discoveries of the
development of our ancestors. It takes inspiration directly from the mystery of our ancient cultures
from around the globe. A homage to where we have come from, focused on using natural materials.

Present is shown in white, our modern day world, the age of the smart phone and internet.
The technological age, and the here and now in the present moment. This line is free to explore inspirations from our current world through the use of mixed media. A balance and harmony of natural oils and modern day aroma chemicals.

Future is blue, the colour of the sky. Inspired by the heavens and the stars.
This line is also mixed media, with a larger emphasis on modern aroma chemicals.
This line nods to our longing to expand beyond the Earth, to become a civilisation capable of exploring new worlds. Inspired with the hope of humanity and the evolution of human consciousness.

The three lines separated by past, present, future, natural, mixed media to aroma chemical,
allow a wider creative pallet to work from. The most luxurious natural oils of the past, to the most modern synthetics of the present and future. Linking all three together in one house, beyond time.