"imagination is more important than knowledge"

Noème takes its name from the philosophical concept "Noème" which designates what exists outside of human consciousness, out of sight.

Nature is double-bottomed, labyrinthine and does not need our eyes to exist.

Their perfumes celebrate the eternal and unalterable secret of things.

They are imaginary and whimsical and throw an indiscreet eye (or nose?)  behind the big natural curtain.

Noème borrowed from the Incas the “eye of God” to make it their emblem.

It allowed them to access the hidden meaning of the world.

Noème has adopted the Orobouros  as the acronym for it's house. 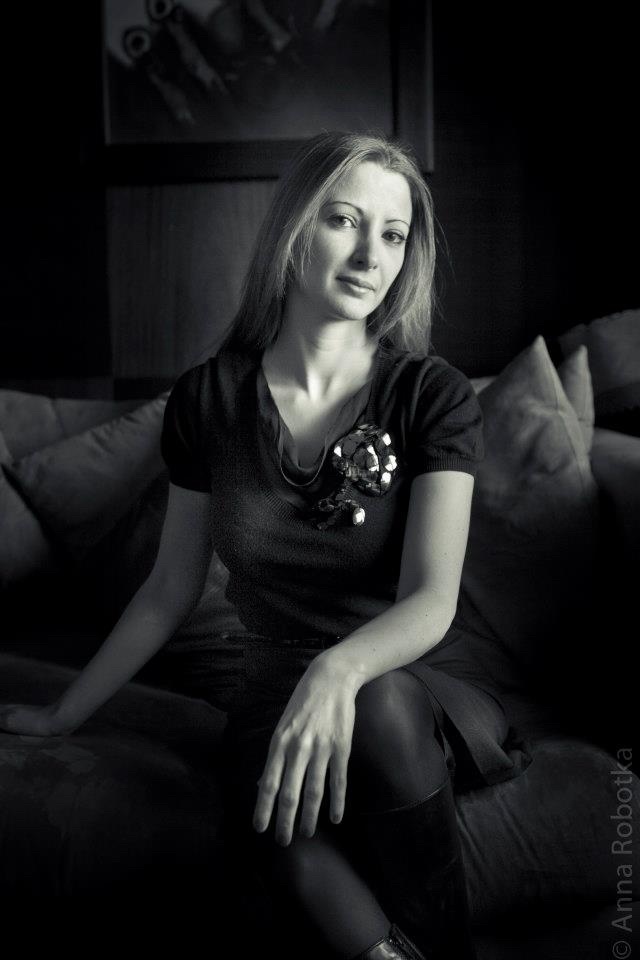